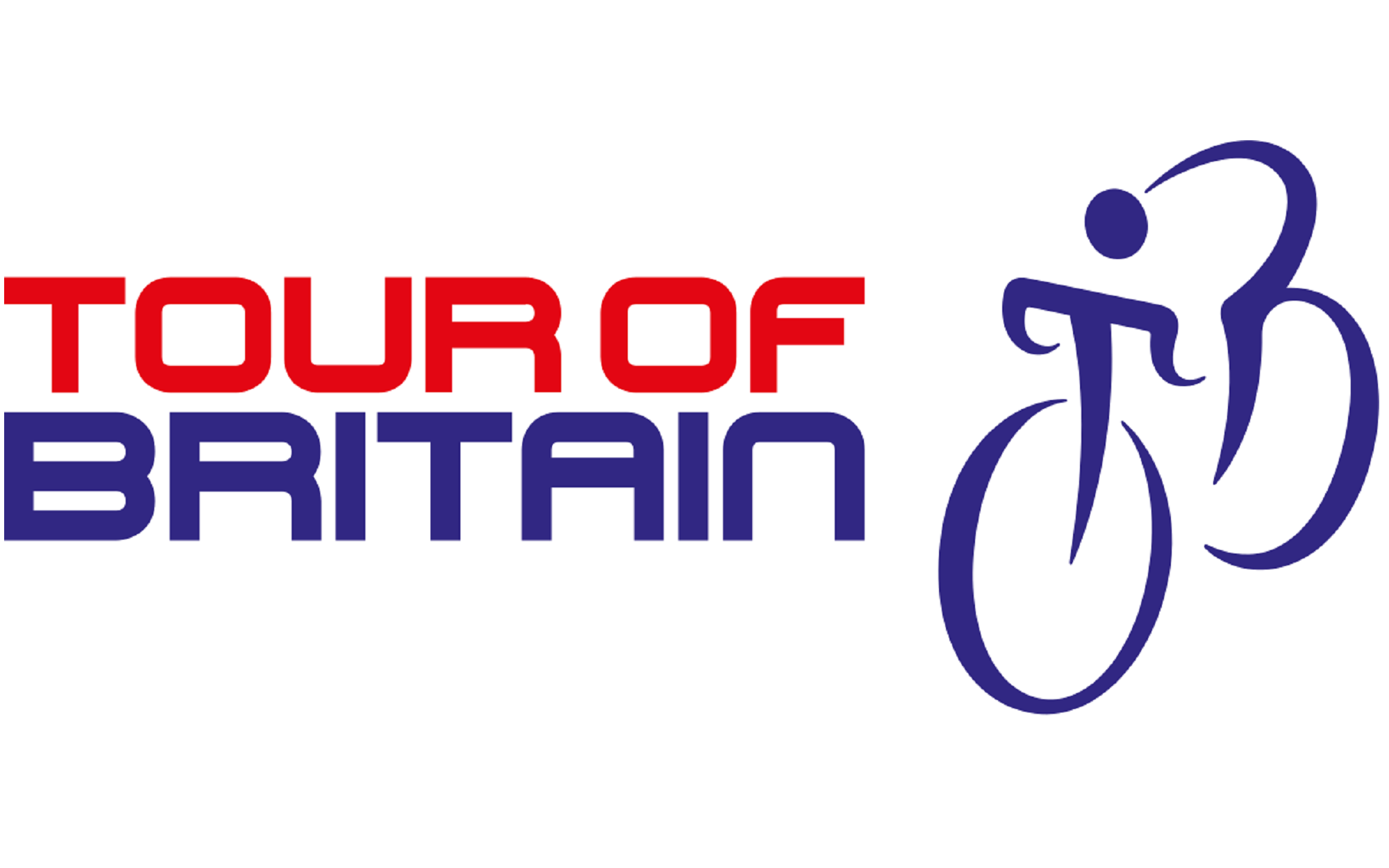 Aberdeen City and Aberdeenshire Councils have agreed a two-year deal to host the Tour of Britain, now beginning with the final stage of the 2021 race on Sunday 12 September.  The Aberdeenshire coastal town of Stonehaven will play host to the stage start, with the route also featuring a much-anticipated ascent of the famed Cairn o’Mount climb in the opening kilometres.  Full details of the route will be unveiled in due course, although it can be revealed that the successor to Dutch sensation Mathieu van der Poel will be crowned in Aberdeen city centre following a day of racing largely set in the stunning Aberdeenshire countryside.  Not only will the 2021 stage mark the first time the Tour of Britain has visited the region, it will also be the furthest point north the modern edition of the race has ever reached.

Any cookies that may not be particularly necessary for the website to function and is used specifically to collect user personal data via analytics, ads, other embedded contents are termed as non-necessary cookies. It is mandatory to procure user consent prior to running these cookies on your website.