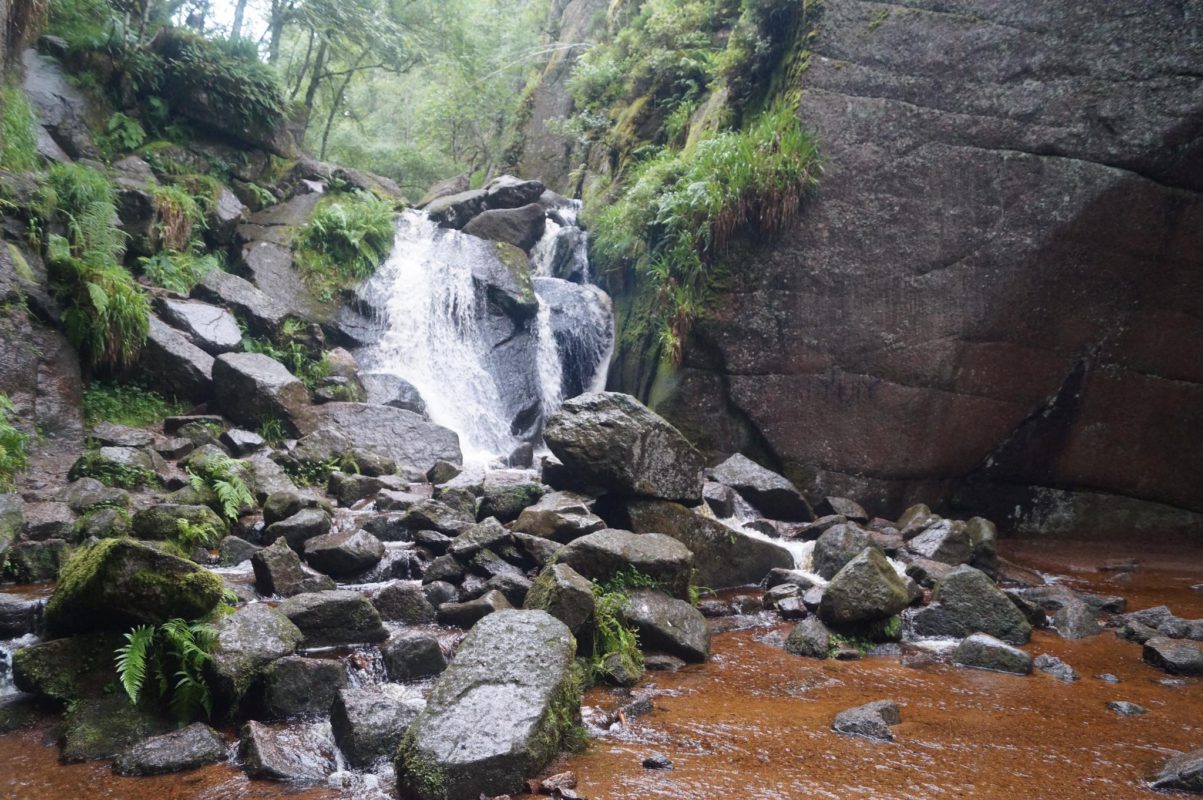 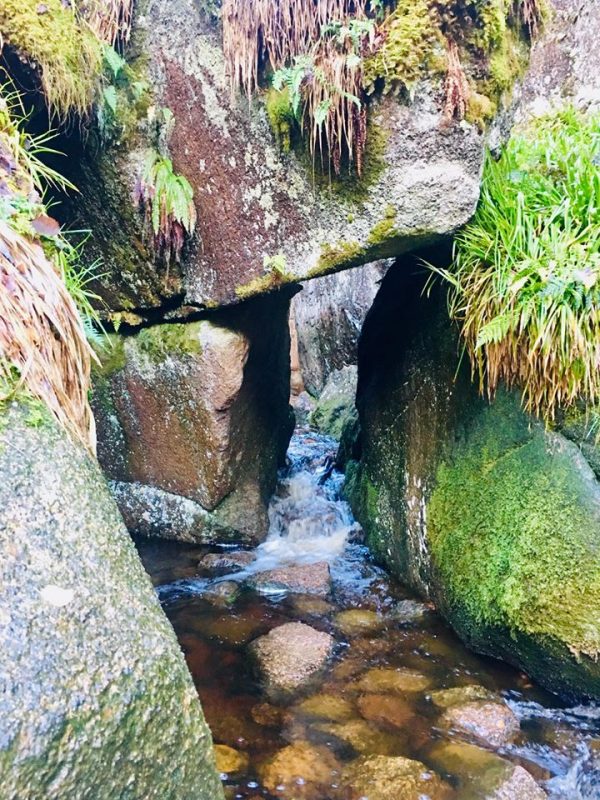 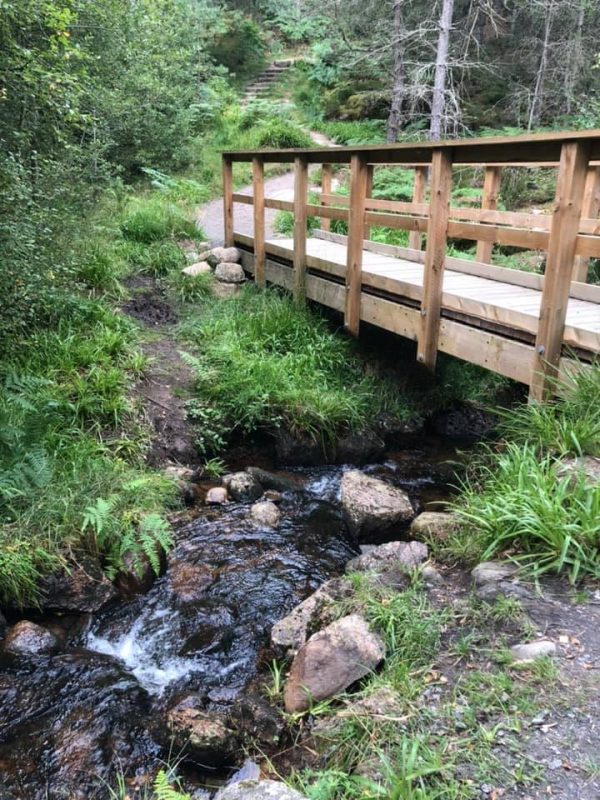 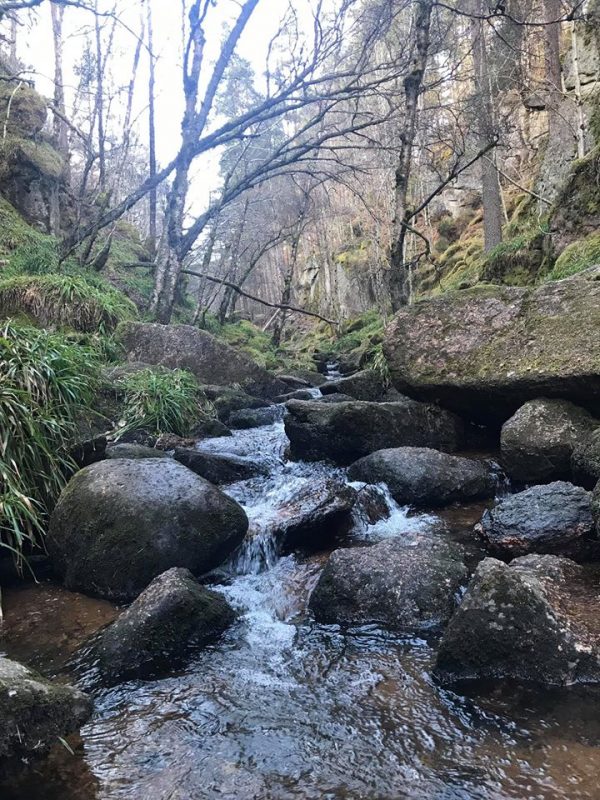 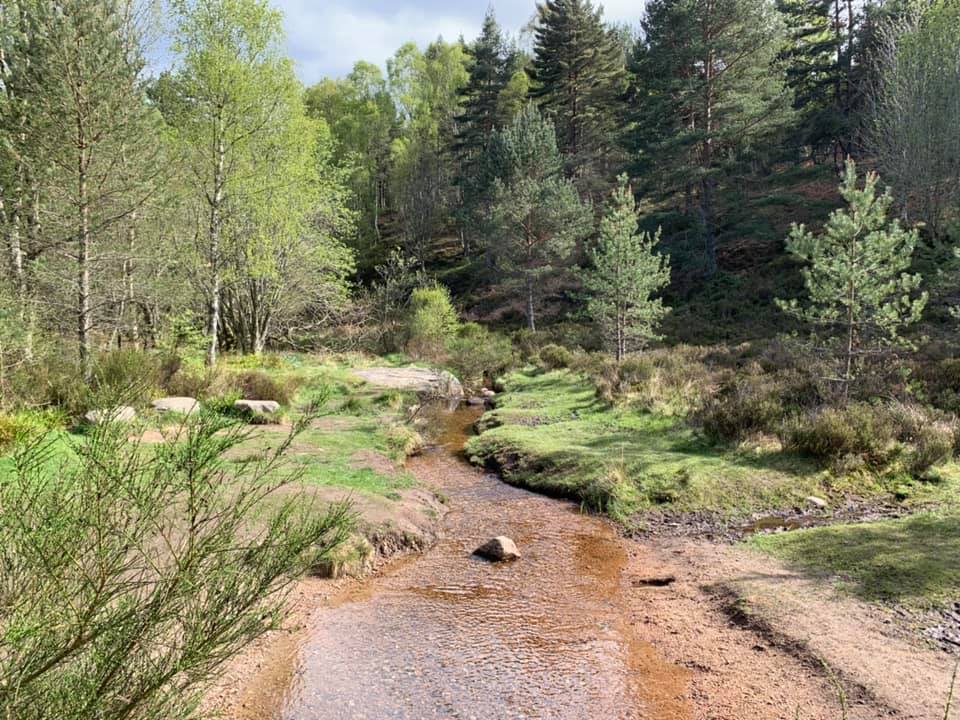 Burn o’ Vat is an example of a pothole, located close to Loch Kinord, near the village of Dinnet in Aberdeenshire, Scotland.

Around 16 000 years ago, the area surrounding Burn o’ Vat was covered by a glacial ice sheet.

As the area warmed around 14 000 years ago, the ice sheet began to melt, resulting in a torrent of meltwater that carried with it debris previously caught up in the glacial ice. It is thought that a rock became lodged in a small hollow on the river bed, causing the meltwater to flow around it in a spiralling motion. This spiralling motion caused the bed underneath the rock to erode over a long period of time.

Around 13 500 years ago the volume of meltwater decreased to such a level that the stream began to deposit more than it was eroding. This change resulted in the deposition of sand and gravel into the bottom of the pothole. It is believed that this sediment extends down around 5–7 metres, below the current ground level, though no-one can be certain of the true value.

Approximately 12 000 years ago, the entrance to the vat was exposed when the rock in front of it was undercut by the same stream that formed the vat, albeit in the form of a waterfall.

The pothole, known locally as ‘The Vat’, measures 18 metres across and 13 metres high, from present ground level. 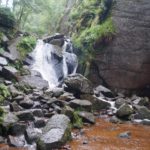 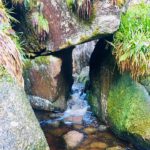 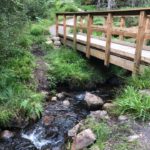 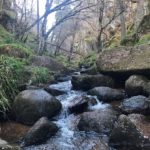 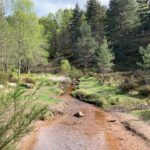