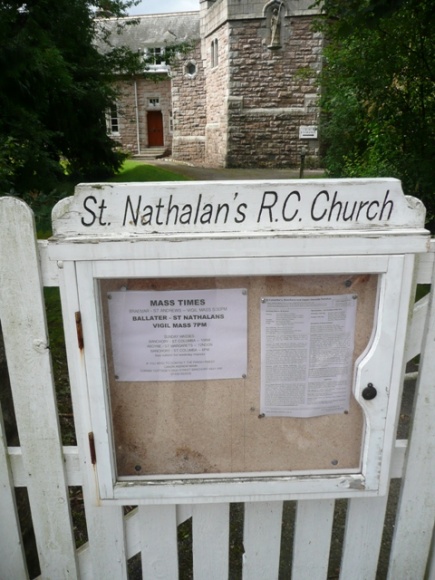 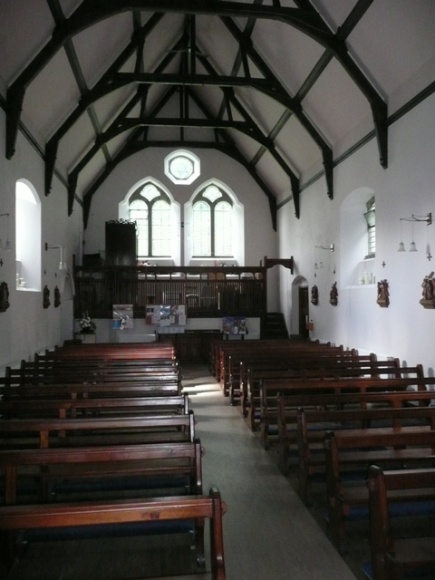 The Roman Catholic Church was built in Scots Gothic style in 1905 by well known architect Archibald Macpherson on the south-west edge of Ballater. 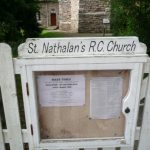 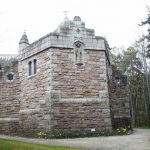